Respond to the Hereford Transport Package by 22nd May 2017 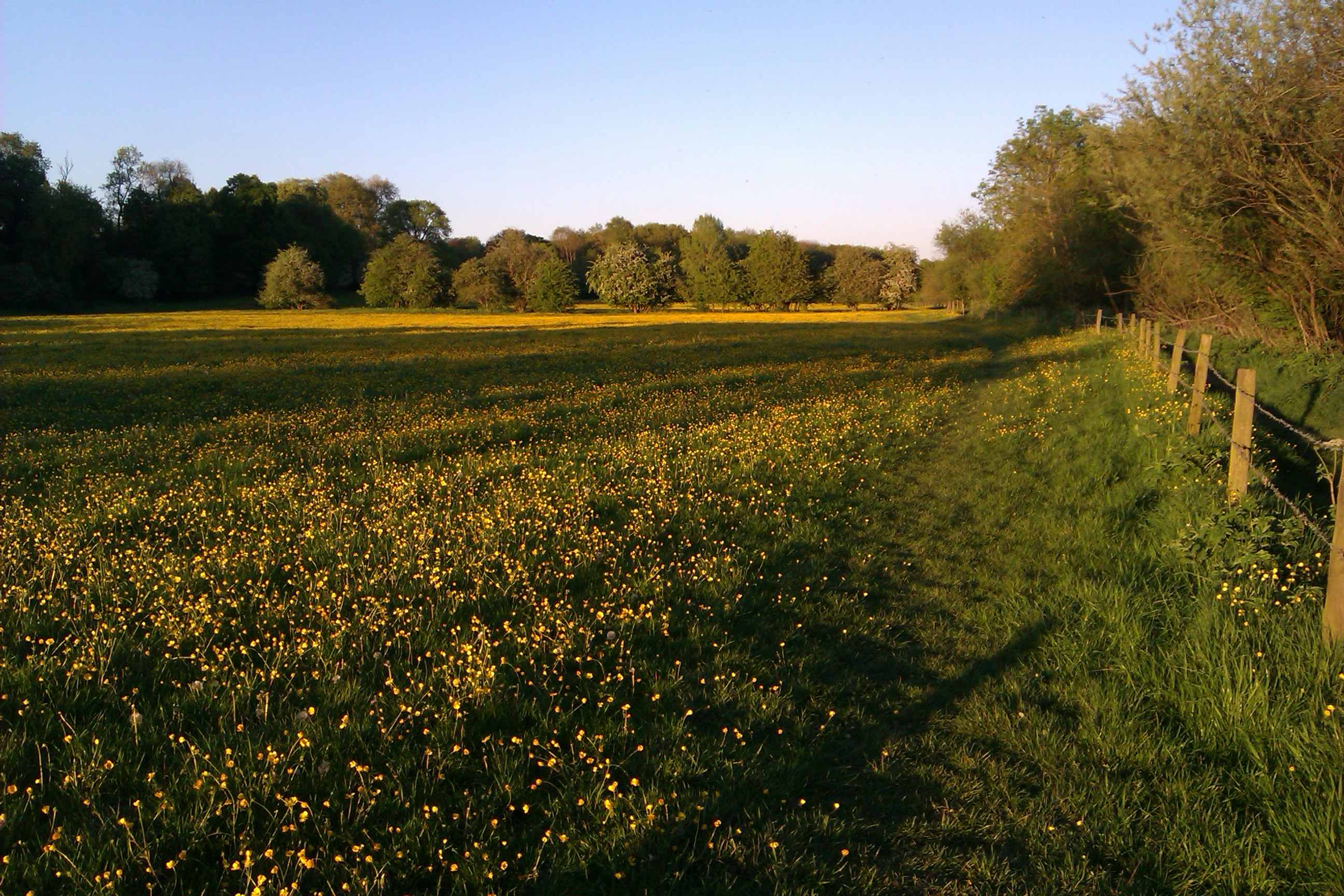 River Wye floodplain at Warham in the Proposed Western Relief Road Corridor
Herefordshire Council are currently undertaking a consultation on a new plan for Hereford City, called the Hereford Area Plan and a transport proposal called the Hereford Transport Package. With this title you might think this transport consultation would apply to the whole of Hereford City and give a comprehensive, joined up strategy for tackling congestion in the City and enabling housing and jobs to grow.
In fact the Hereford Transport Pacakge covers just the north of the City and includes a road to the west of Hereford which Herefordshire Council are calling the “Hereford Bypass”. This is not a “bypass” as Highways England are not proposing the road as a trunk road and currently this road will pass through new housing developments along its route and demolishing existing homes that lie along the route.
Many people do not agree with this road proposal, including both of Herefordshire’s MPs.
If you want to respond to the current Hereford Transport package consultation you need to do it by 22nd May 2017.

To help people respond please see four documents listing various points and facts as to why this road will not solve congestion and does not deliver the best value for taxpayers.
1. Sustainable Transport Alternatives re HTP May 2017;
2. Lack of Evidence Issues re the HTP May 2017;
3. Environment & Landscape Issues re HTP May 2017;
4. Value for Money issues ref HTP May 2017.
To respond you need to post your written response to the address Freepost: RTHL-BBZH-JATH, (Hereford Consultation), Balfour Beatty Living Places, Unit 3, Thorn Business Park, Rotherwas, HEREFORD, HR2 6JT.
Herefordshire Council’s full consultation for the Hereford Area Plan and the Hereford Transport Package can be found here